With reportedly over 18 million Americans having practiced meditation at some point and trendy modern meditation centers popping up around the world, there’s no doubt that meditation is hitting the mainstream. We’ve heard story after story of highly successful people (Arianna Huffington, Steve Jobs, Oprah Winfrey) crediting meditation as a tool for prosperity. But how exactly does it work? Meditation is the practice of conditioning the mind to a state of mindfulness, awarenes 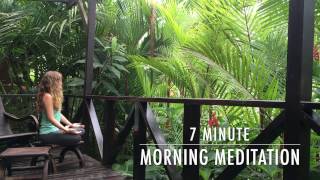 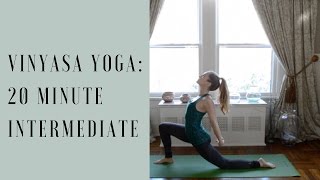